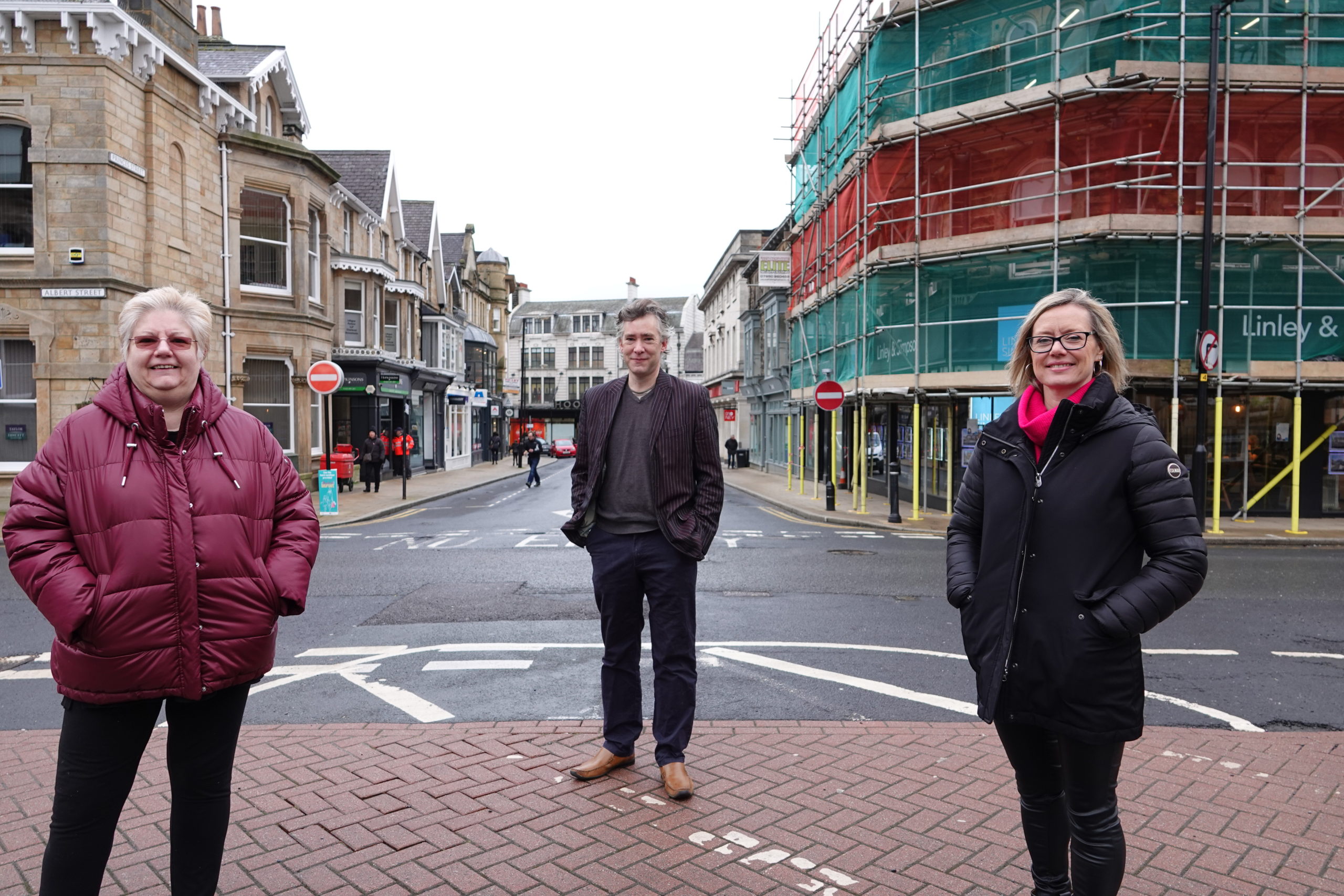 In a joint statement responding to £7.9m secured for the Harrogate Gateway Project, Sandra Doherty, Harrogate District Chamber of Commerce CEO, Robert Ogden Independent Harrogate Co-founder, and Sara Ferguson, Harrogate BID Chair, said: “The challenge we are facing is how do we achieve a net-zero carbon town centre economy and simultaneously create a trading environment in which todays’ businesses can thrive?

“The Harrogate Gateway project gives us the opportunity to start the job of achieving this. Whilst we welcome measures to reduce traffic congestion on Station Parade, we feel East Parade would be best placed for the new cycle lanes.

“Harrogate District Cycle Action has already identified it as ‘quite an important town centre link between Victoria Avenue to the west, Stray Rein to the south, and Asda and northern destinations’.

“Considering that the Bicycling Touring Club was founded in Harrogate in 1878 and the town’s cycling credentials were further boosted by holding the Tour de France Grand Depart in 2014 and in 2019 the UCI World Cycling Championships, the town has somewhat lagged behind others in terms of cycling infrastructure.

“We also believe that money would be better spent enhancing Cambridge Street, as this is very much the ‘gateway’ into Harrogate town centre from both the bus and railway stations.

“Also, we shouldn’t lose sight of the fact that previous studies have revealed that between 70 per cent and 80 per cent of visitors to Harrogate arrive here by car.

“If this project is about making Harrogate accessible to more sustainable forms of transport, we particularly need to encourage visitors with electric and hybrid vehicles. Installation of on-street charging points goes without saying as does enhanced signage directing visitors to the town centre carparks.

“Finally, we ask North Yorkshire County Council for sight of any integrated-transport masterplan for Harrogate, and that Harrogate Borough Council shares any update of the 2016 town-centre masterplan.