Harrogate BID Board unanimously votes in Sara Ferguson as its Chair 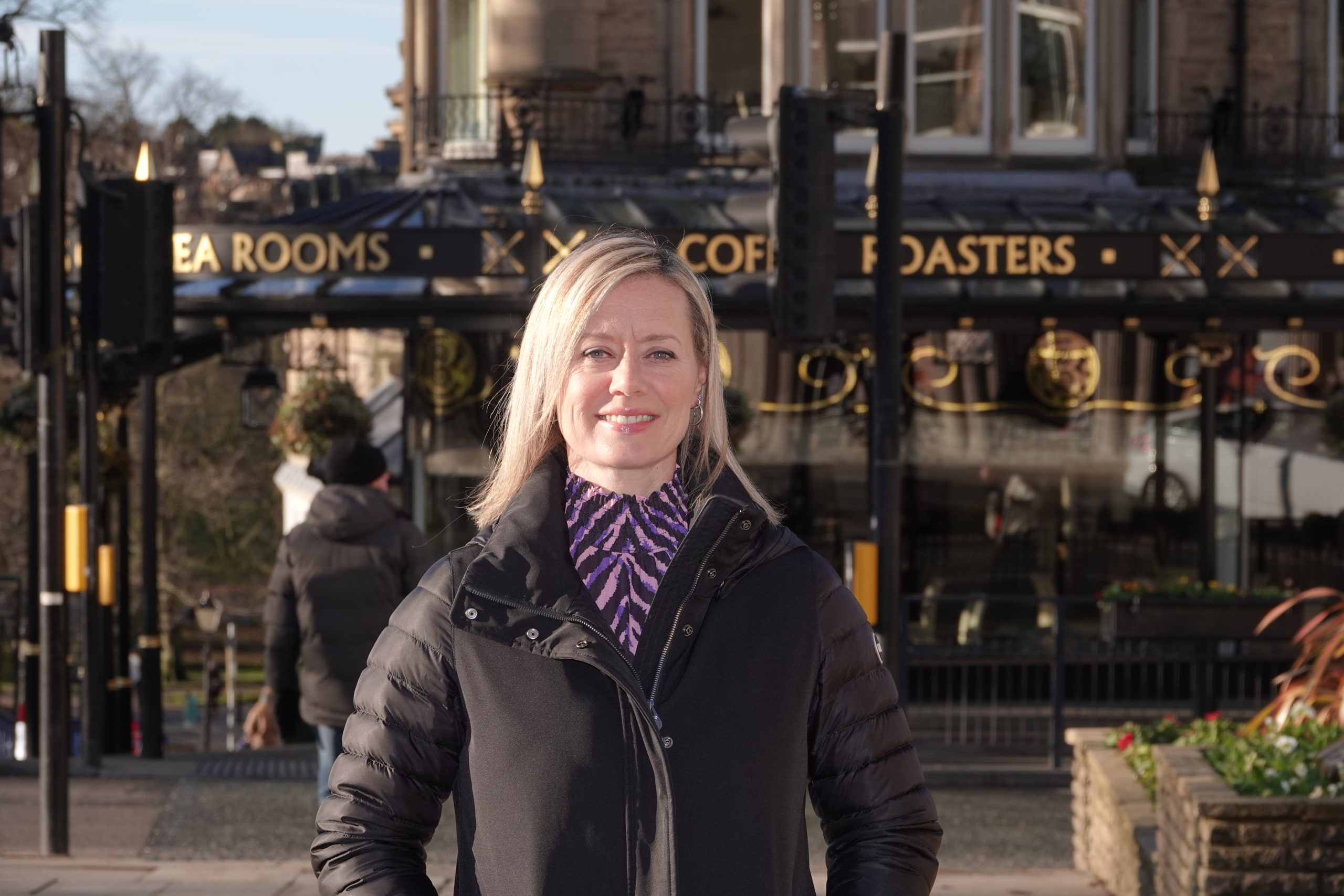 Harrogate Business Improvement District (BID) board has elected a new chair for the next 12 months.

Sara Ferguson, who co-owns two town centre businesses and had been the organisation’s acting chair since last May, won the unanimous support of her fellow directors during its inaugural (online) meeting of 2021.

Six new directors have also joined the board. Together with Jim Mossman, from Cold Bath Brewing Co, and Lesley Wild, from Bettys – who had been co-opted members since last summer – these are Bokmun Chan, from the Studley Hotel & Orchid Restaurant; Nick Hubbert, from Hoopers; Dan Siddle, from the Crown Hotel; and Wayne Topley, from the Cedar Court Hotel.

Existing board member Richard Wheeldon, from Berwins Solicitors, has taken on the position of Harrogate BID deputy chair.

Harrogate BID chair Sara Ferguson said: “I’d like to thank my fellow directors for placing their faith and trust me for the coming 12 months, and I’m proud to become Harrogate BID’s chair.

“I’m also delighted Richard Wheeldon, who has been involved with Harrogate BID since its inception, has agreed to become deputy chair. In officially welcoming the new board members, who bring with them a wealth of business experience, I’d like to thank those directors who stood down at the AGM, for their contribution over what was an exceptional 12 months in many ways.”